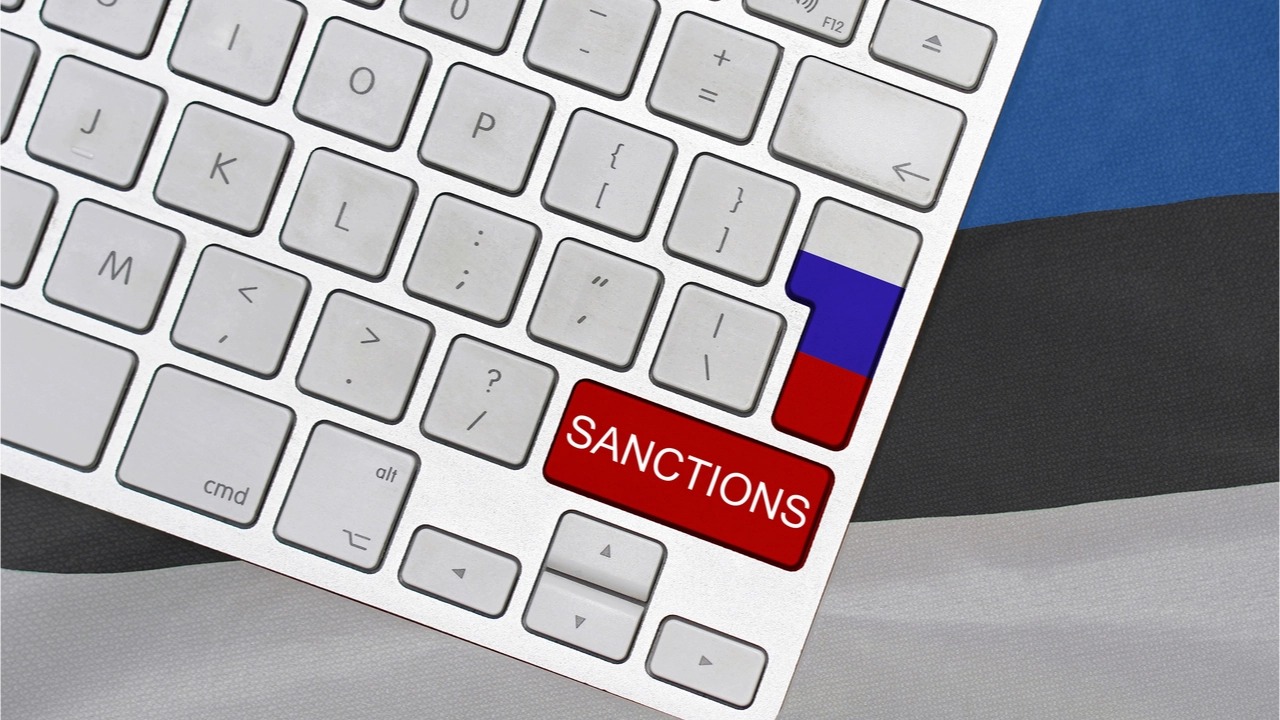 Kaja Kallas (Estonian prime minister) has stated to Antony Blinken, Secretary of State, that cryptocurrency must be “restricted” in order to prevent Russia from evading recently imposed sanctions.

The comments of Prime Minister Kallas, published Reuters, were made one day after FinCEN requested that financial institutions be alert for Russian attempts at evading sanctions.

These comments were made at a time when the Biden Administration is expected to sign an executive Order that directs U.S. agency to examine the economic and legal implications of creating a central banking digital currency (CBDC).

Apart from requesting restrictions on cryptocurrency, the Estonian premier told Blinken visiting that all Russian or Belarusian banks should be removed form the Society for Worldwide Interbank Financial Telecommunications (SWIFT).

Kallas explained why Russia should be attacked and emphasized:

We must place our focus on Russia’s complete isolation from the rest of the world.

The U.S., EU and other countries have responded to Russia’s military actions against Ukraine by removing certain Russian banks from SWIFT. Additionally, allies have banned Russia using the U.S. Dollar, the Euro, the British Pound, and the Japanese yen.

Some in Europe and the U.S. continue to believe that cryptocurrency may be used to bypass sanctions by blacklisted Russian entities. According to U.S., such concerns have led to the creation of U.S. Senator Elizabeth Warren began work on a draft. If it becomes law, it would make it easier to avoid sanctions by using cryptocurrencies.