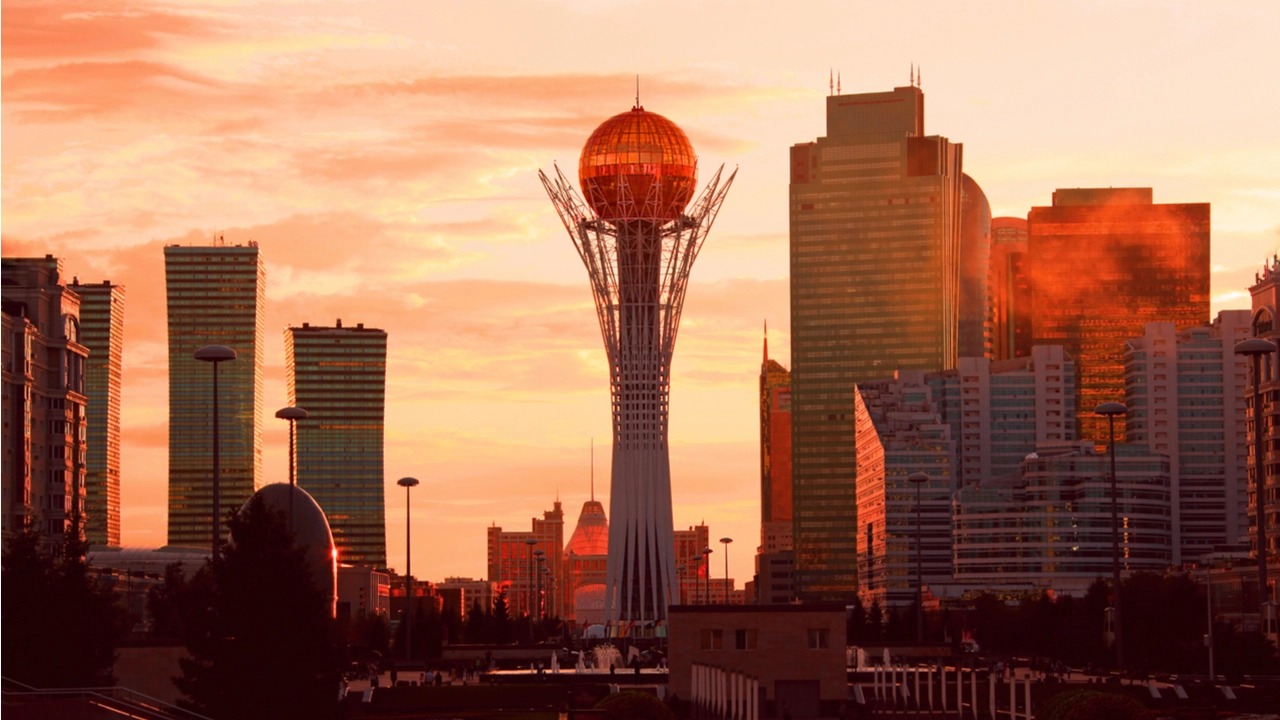 Since China launched its offensive on bitcoin miners in May, Kazakhstan has been a hotspot for crypto mining. This Central Asian country has a capped electricity rate and is a major supplier of fossil fuels. Its insufficient capacity and neglected infrastructure have not been able to keep up with the rising demand for electricity to power the energy-hungry coins minting plants.

Authorities have claimed that the growing deficit is due to increased consumption. This was due to the growth of mining data centres and legislators proposing higher electricity tariffs for miners. Representatives from the industry complained about unfair treatment. Didar Bekbauov (founder of the local mining hosting firm Xive), stated that they made mining a scapegoat in a statement he posted on social media in December.

Nikkei Asia reported that the executive posted his comments on Twitter following the sudden power cut at Xive’s main facility in Southern Kazakhstan. While the company still operates another mining farm in the country, it is also exploring the possibility of transferring some operations to the U.S.

The Data Center Industry and Blockchain Association of Kazakhstan came to an agreement in November with KEGOC to provide uninterrupted power supply to registered miners. Mining companies shut down their facilities in Kazakhstan after the state-run utility failed its end of the agreement. Bitmain-backed Bitfufu has also closed its crypto farms in Kazakhstan, and is moving to the United States.

Although restrictions have been placed on crypto mining companies, the small-scale shadow economy crypto farms have continued to mint digital currency in their basements and garages despite the restrictions. The government in Nur-Sultan is facing another challenge from the ‘gray miner’, who are using significant amounts of electricity and pose a serious threat to its security. According to Alan Dorjiyev (president of the crypto industry association), “Unfortunately, it’s very difficult to get rid of them,” Nikkei was told.

Kazakhstan initially welcomed cryptocurrency miners, and then took steps to regulate this sector through legislation. According to October estimates, crypto mining could bring in $1.5 billion in economic growth and tax revenue of over $300 million.

In January 2022, a new tax will be implemented of $0.0023 per kilowatt hour of electricity that registered crypto mining companies use. In January 2022, Kazakhstan will impose a new tax of $0.0023 per kilowatt-hour of electricity used by registered crypto mining companies. This tax will be in addition to building power plants with a combined capacity of 3,000 megawatts in the next years. It is also considering nuclear energy.