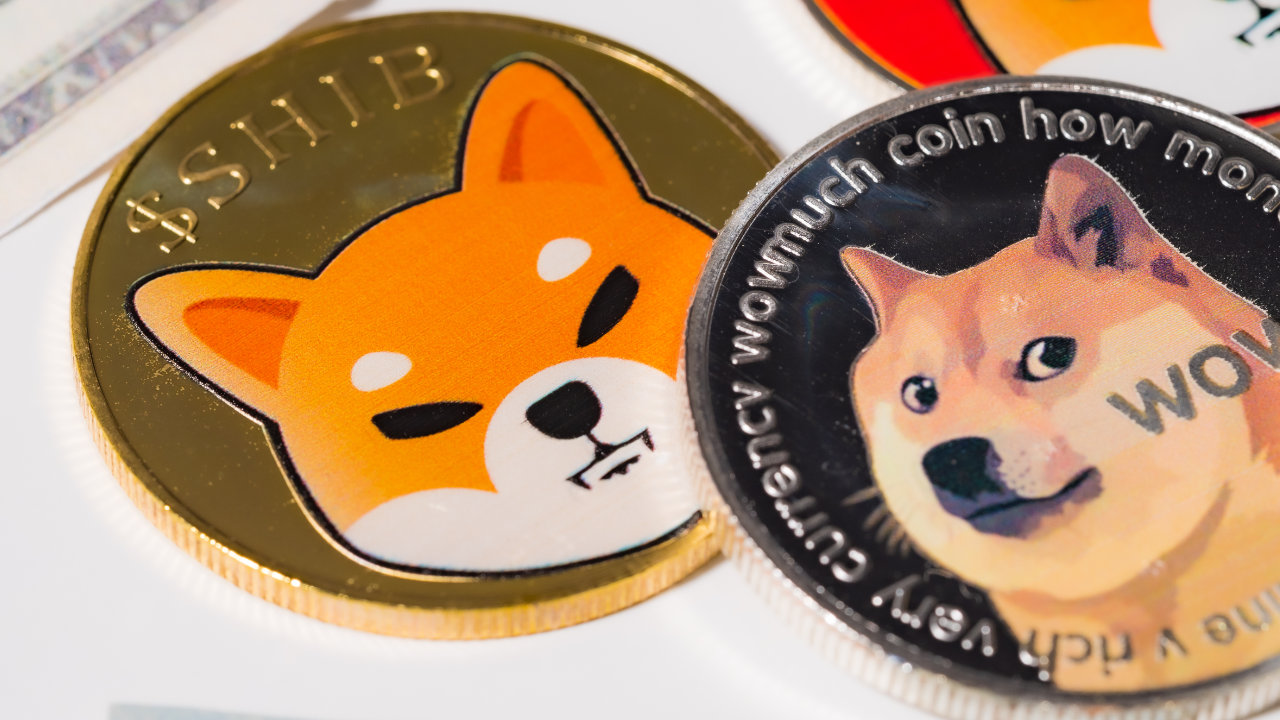 Hashed, a Korean blockchain-based VC firm, has launched a new fund to invest in Web 3.0. Hashed Venture Fund II was revealed by Hashed. It will have $200 million to incubate startups in Web 3.0, such as play-to-earn and decentralized finance companies.

Hashed hopes to grow its reach and influence globally with this fund. It will also connect with creators in areas not previously considered. Baek Kim, Hashed’s partner, wrote the following announcement:

We are focusing on expanding our reach in key markets. We are expanding our Singapore office, in addition to our San Francisco and Seoul offices.

Although the company didn’t disclose the names of the investors behind the fund, the company did give the guidelines for the investment. The funds will be directed at companies in three areas: the Metaverse and open finance.

The company has previously invested in metaverse-based and play-to-earn games like Axie Infinity and The Sandbox, so this announcement in this area is not surprising. It is even more fascinating that the company has placed emphasis on web 3.0 infrastructure, which could be used by other protocols. Hashed announced:

We will be focusing on problems that improve end-user experience, creating more engaging metaverse games and making web3 safer for mass adoption.

UNOPND, a sister gaming company, is currently working with the company to create play-to-earn opportunities. This is the second fund Hashed opened in less than one year. The last one raised $120 millions for similar investments. The company did not disclose the identities of the investors at that time.