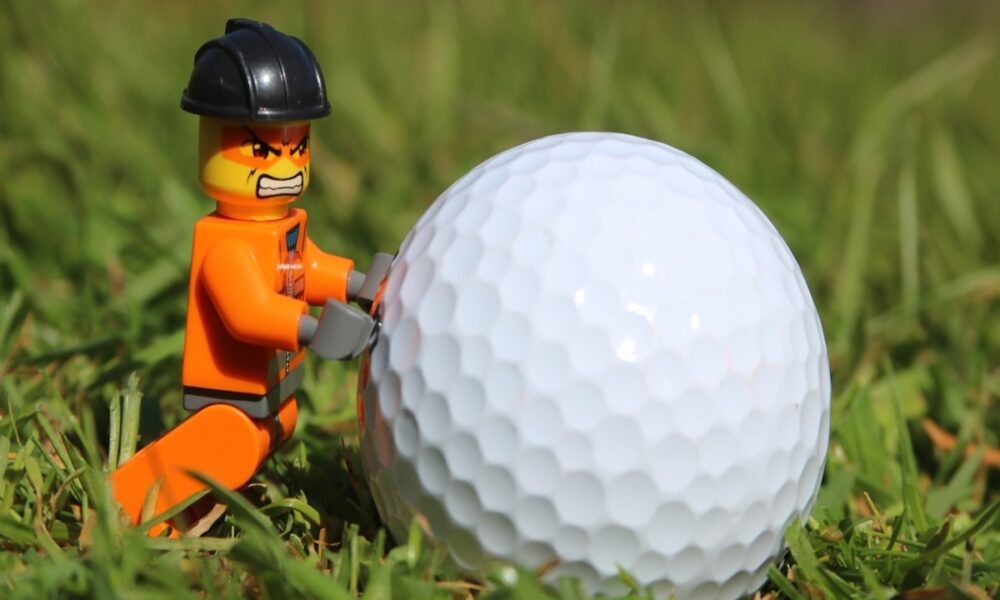 Bitcoin, the largest cryptocurrency on the market, saw a welcome price rise last week. Bitcoin’s confidence in investors was restored when it traded at or above $40k several times between 28 July and 29 July. But, before market participants could enjoy these moments, the king of coins’ price decided to throw another tantrum. At press time, BTC was back at $38.5k.

Bitcoin’s daily chart had witnessed successive green candles over the past week, but the candle under construction, while writing, was in red. Bitcoin’s price dropped more than 3.1% over the past 24 hours. Let’s take a look at some indicators to help us understand the impact of Bitcoin’s current chaotic state.

The RVT and NVT ratios can be compared to the basic Price-to-Earnings ratio. They are used to compare the value flowing through a network to the relevant valuation. These ratios can be used together to provide strong conviction signals about market state. A decrease in relative demand is indicated by a rising ratio, which can be interpreted as a bearish fracture.

These ratios oscillate between 5 and 18 during bull markets in a sideways fashion. They end up in a distinct uptrend close to the blow-off peak. According to the NVT and RVT chart-readings the recent rise to $40k was a very short ‘weakening bear’ run. The RVT chart shows a distinct uptrend that essentially stirred in a bearish sentiment.

Despite the fact that the NVT fell to 16 on 28 Jul, it was still at 33 at the time this article was written. The curve actually seemed to be moving north again, which is a bearish sign. Notably, the RVT and NVT have spent more time looking to the downside during bull runs in the past. These ratios must be adjusted to allow Bitcoin to grow in value.

Are there any entities that can help?

For the trend to change, relative demand must increase. Bitcoin has experienced a rebound in active entities over the last week. This has increased by 30%, from 250k entities to 325 entities. The chart shows that the above activity was last seen in July 2020, when Bitcoin was selling for $11.3k.

Bitcoin’s price was stable for almost a month at that point before soaring to $18.5k. If this tradition was to be continued, Bitcoin’s price would see an intense rally towards the end August. Demand must pick up in the interim.

Additionally, for the odds of a price uptick to intensify in the near-term, it is crucial for BTC’s weekly candle to close above $39k.