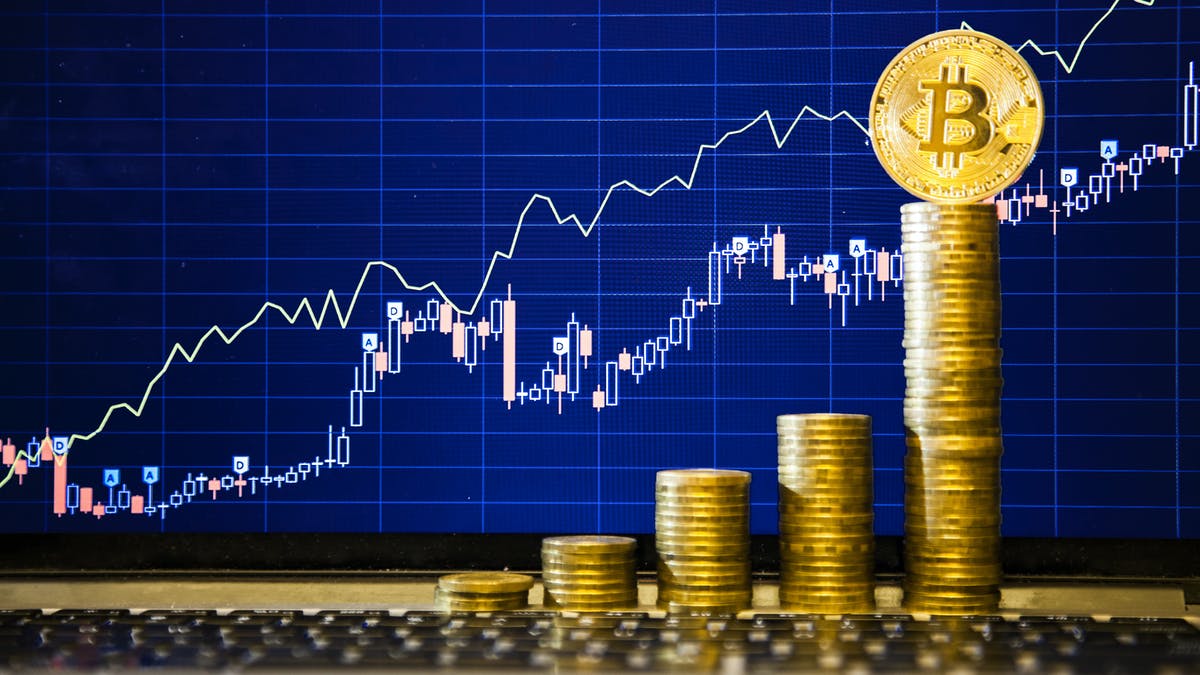 BITCOIN, the first global decentralised crypto currency, topped $50 000 (roughly R745 000 this week), a record-breaking 3-month high that continues to recover from a June and July sell-off.

As the week progressed, the digital currency fell slightly and was trading at $47490 per Bitcoin on Wednesday afternoon. It reached an all-time high of over $64 000 in April. However, it fell sharply in June and July. Some bears predicted that it would fall to $30 000.

The decline has been fueled by increased regulatory scrutiny from Chinese authorities, which have made it more difficult for bitcoin mining operations to close down.

China was home to over half of the world’s Bitcoin miners. However, in May, the Chinese government demanded a strict crackdown on Bitcoin trading and mining.

According to Coindesk, Bitcoin’s hashrate – computing power required to mine – fell by more than 50 percent in July compared to May. However, it had begun to recover since miners established mining facilities in other areas of the globe.

However, Bitcoin has seen a steady increase since mid-July.

Marius Reitz, Luno Africa’s General Manager, stated that with the recent push to Bitcoin’s $50 000, this week’s market sentiment was higher and “we are now back at the Extreme Greed” area of the Fear and Greed Index. The market is optimistic and there is no fear at the moment. Luno is Africa’s largest cryptocurrency platform.

Reitz stated that it was difficult to determine the exact reason for Bitcoin’s price rise, as it is always with crypto. However, it seemed that the market had already fully accounted for the Chinese crackdown on miners and has moved on.

One of the most positive developments in cryptocurrency was last week’s announcement by Walmart, America’s largest retailer, that it was looking for a lead on cryptocurrency products to help identify customer trends.

Reitz stated that the role involved driving Walmart’s digital currency strategy, as well as identifying and investing in crypto-related partnerships.

Although Bitcoin has grown to be a trillion-dollar industry it still represents only 10 percent of gold in circulation.

According to CryptoCompare data, approximately 92 percent of Bitcoin transactions were done using the Chinese fiat currency Renminbi in November 2015. Reitz said that although the market has been affected by China’s increased scrutiny of cryptocurrency, Chinese traders have remained a major force in Bitcoin trade. “Many believe that the increased scrutiny caused a grey market because Chinese exchanges have moved offshore.