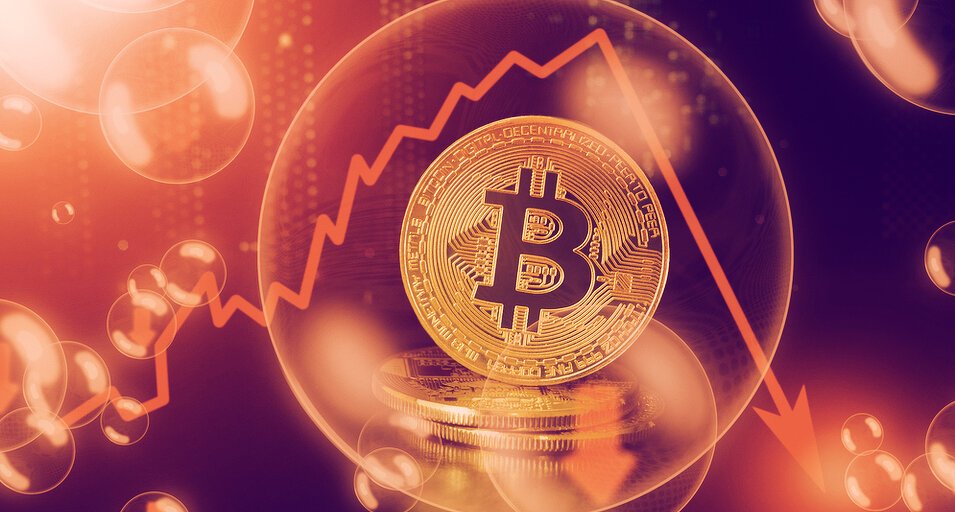 It was both a surprise and a delight for El Salvador to announce that it would accept Bitcoin as its legal tender in June. Many were skeptical of the claim that Bitcoin would promote financial inclusion and economic development. They waited three months to see if the proposal was ready and how the country in central America would be implemented. It was clear that people would accept such a bold move, which had dominated initial responses. All eyes were on how the world’s most popular cryptocurrency would behave on September 8, when it came into effect.

Technical snags hampered the initial rollout. Chivo, the El Salvadoran government’s digital wallet, wasn’t available in many app stores. After a large number of people registered on it, the government had to temporarily suspend the app in order to increase its capacity and add servers. These hiccups had an impact on Bitcoin’s value.

Although El Salvador news was the cause of Bitcoin’s recent increase in value, it seems that the excitement has given way to the possibility of disruptions.

New El Salvadoran law requires that businesses accept Bitcoin to pay for goods or services. Exemptions have been granted to merchants that aren’t technologically capable of accepting the virtual currency. 200 Bitcoin ATMs have been installed by the government across the country. It bought 400 Bitcoins in the amount of $20 million (Rs. 147 crore). Additionally, it is offering $30 (Rs. 2,207) worth Bitcoin to El Salvadorans who register on the Chivo wallet.

After learning from El Salvador’s experience, many people expect that more countries will adopt Bitcoin.